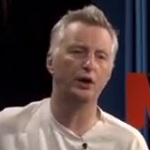 Today’s holiday special features a debate between Pulitzer Prize-winning journalist Chris Hedges and former Labor Secretary Robert Reich about the presidential race; an interview with David Cay Johnston, another award winner and an expert on Donald Trump; and Billy Bragg performing “There is Power in a Union” in the Democracy Now! studio. 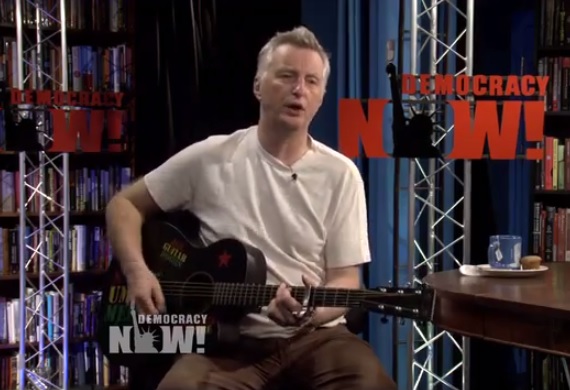 During the Democratic National Convention, Amy Goodman and Juan González hosted a fiery debate between the Pulitzer Prize-winning journalist Chris Hedges and former Labor Secretary Robert Reich about the presidential race. Hedges has endorsed Dr. Jill Stein. Reich is backing Hillary Clinton, after endorsing Bernie Sanders during the primaries. Reich served in Bill Clinton’s Cabinet as labor secretary from ’93 to 1997. He now teaches at University of California, Berkeley.

Finally, legendary folk singer and activist Billy Bragg performs “There is Power in a Union” in the Democracy Now! studio.