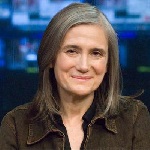 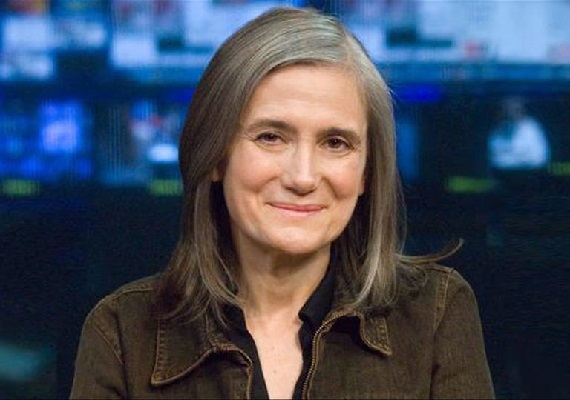 Morton County, North Dakota, issued an arrest warrant for Amy Goodman, for no apparent reason other than that she was doing her job.

In a dramatic series of moves on Friday, the White House intervened in the ongoing fight against the Dakota Access pipeline, less than an hour after a federal judge rejected the Standing Rock Sioux Tribe’s request for an injunction against the U.S. government over the pipeline. “It’s not a solid victory now but just the weight, feeling that weight that I’ve been carrying for the last couple months is lifting. I feel like I could breathe right now,” says Floris White Bull.

Today’s show features the reactions to the government’s intervention from some of the thousands of Native Americans who have gathered along the Cannonball River by the Standing Rock Sioux Reservation to resist the pipeline’s construction. Standing Rock Sioux Chairman Dave Archambault, and attorney Jan Hasselman, who brought the tribe’s case to federal court, discuss the ruling.