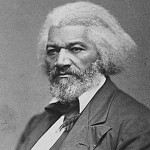 Douglass was born into slavery around 1818 and died in 1895. This segment sets the record straight with our guest, Kenneth Morris Jr., great-great-great-grandson of Frederick Douglass, and features an excerpt of James Earl Jones reading one of his most famous speeches, “The Meaning of July Fourth for the Negro.”

Yemen: Jeremy Scahill & Advocates Question “Success” of Trump Raid That Killed 24 Civilians
Questions are mounting about the first covert counterterrorism operation approved by President Donald Trump. Authorities say it was a success. The Pentagon now acknowledges that civilians were killed Sunday when members of the Navy’s SEAL Team 6 joined with commandos from the United Arab Emirates to raid a Yemeni village where members of al-Qaeda were said to live.

But human rights groups say up to 24 civilians were killed, including a newborn baby and an American 8-year-old girl, Nawar al-Awlaki, the daughter of the U.S.-born cleric Anwar al-Awlaki, who was killed in Yemen by a U.S. drone strike in 2011. The U.S. suffered one fatality: William “Ryan” Owens, a veteran member of SEAL Team 6. Guests are Jeremy Scahill, co-founder of The Intercept, who has extensively covered Yemen; Pardiss Kebriaei, staff attorney with the Center for Constitutional Rights; and Baraa Shiban, the Yemen project coordinator and caseworker with Reprieve.

Meet Lewis Wallace: Trans Reporter Fired for Writing About Journalistic Integrity in Trump Era
Until last week, Lewis Wallace was the only out transgender reporter at the public radio show “Marketplace.” Then he published a blog post on the website Medium about journalistic neutrality and the challenges of being a transgender journalist who covers the current administration. Under the headline “Objectivity is dead, and I’m okay with it,” he questioned whether people who hold “morally reprehensible” positions, such as supporting white supremacy, can be covered objectively, and he argued journalists shouldn’t care if they are called “politically correct” or “liberal.” “Marketplace” said Wallace’s blog post violated its code of ethics. It suspended him for writing it and asked him to take it down. When he later republished it, he was fired. Lewis Wallace joins the show to explain what he wrote, and why. 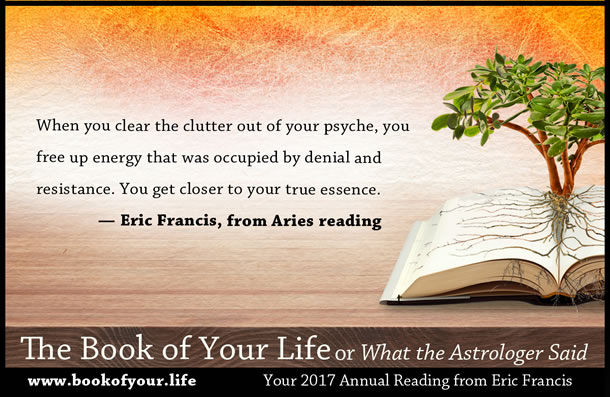