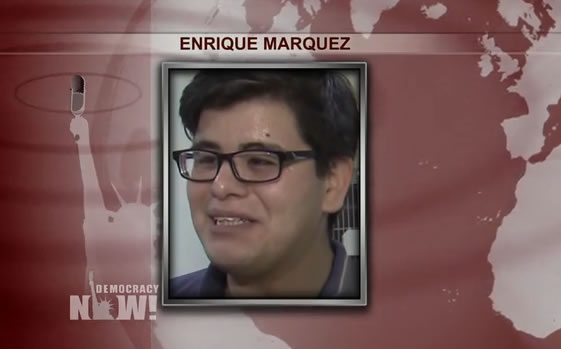 Juan Gonzalez examines the case of Clarence Moses-EL, a Denver, Colorado man who spent decades in prison for a crime of which he has now been cleared. Finally, there is an update on the fragile ceasefire in Yemen.