It’s as if you are in the midst of collaborating on a very long song. You might call it the song of your life and your place and history. According to how Len Wallick reads the astrology, you are now about to begin contributing to the composition of a new verse.

Once again, the interior of the solar system is moving to symbolically bring the farther and slower planets out of their usual background role and into the foreground of your life. With those moves come implications for you. Also, don’t be surprised if you soon begin to experience a bit of what the late, great Yogi Berra called “deja vu all over again.”

The process started in earnest last week when the Sun joined Jupiter in cardinal Libra to initiate a new season. Mars followed suit last night by entering cardinal Capricorn. The Libra New Moon on Friday, and Mercury’s ingress to Libra early next month, will further up the ante.

All of which brings to mind what started when Pluto entered Capricorn for the long run nearly eight years ago. You remember. You were there. Barack Obama had just been elected President of the United States.

Because the Sun’s annual cycle through the cardinal signs (Aries, Cancer, Libra and Capricorn) is synchronized with the sequence of Earth’s seasons, any other object entering a cardinal sign is thought to initiate a season of its own.

If you look at things that way, you can see how Pluto’s current position at the midpoint of Capricorn plausibly represents an era only halfway done. When you consider what happened during Pluto’s previous tenure in Capricorn (basically, from 1762 through 1777), it gives you an idea of what you are living in the midst of now.

While history is not destined to repeat, it does tend to rhyme. The result is what you might call a series of songs. Each tune evolves from a previous melody to integrate the gradually accumulating experience of humanity, and plays out along with the proverbial music of the spheres. It would now appear that the first verse of our current song is nearing completion and is about to offer a refrain. 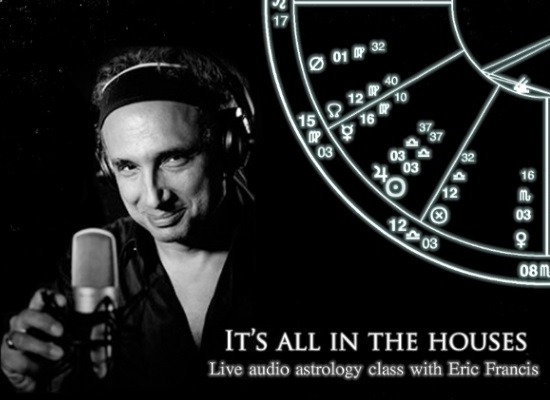 Just as with performances of the greatest blues artists, the refrain will not entail repetition. We will almost certainly experience an evolutionary elaboration instead.

It is even more certain that you will somehow contribute to the further development of and embellishments to our ever-refining tune. Be aware of that. For if astrology has anything to say to you right now, it’s that you do not have the luxury of being a witness to history. For better or worse, you are a participant.

While you cannot ever go back to the beginning of a history and start over, you are now implicitly being afforded a rare opportunity to start our next verse for the better. You can see it happening in the world at large. No doubt you can see hints of the same process in your personal life as well.

Strictly speaking, it’s not a second chance. What’s has been written since 2008 will not be revised, but it can still be resolved, very much as with a melody.

Indications are that the song of our era is only halfway over. The final verse may not yet have begun, but at the very least we have reached what blues musicians call a “turnaround”: a musical phrase that functions to conclude one phase of the tune while also leading into the next. Make it yours, and look for a chance to turn at least a few things around yourself. By doing your part consciously, and with awareness, you can give our collective composition its own chance to play out at least a little better than it did the last time through.

One thought on “Deja You”