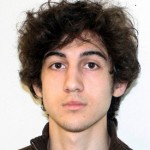 The federal grand jury for the trial of Dzhokhar Tsarnaev — the younger brother involved in the 2013 Boston Marathon bombing — handed down its verdict today: Tsarnaev has been given the death penalty. Looking at the chart for the decision, however, Mercury and the Moon make it clear this story is not over.

At 3:30 pm today, May 15, the federal grand jury for the trial of Dzhokhar Tsarnaev — the younger brother involved in the 2013 Boston Marathon bombing — handed down its verdict: Tsarnaev has been given the death penalty, The New York Times reported. Looking at the chart for the decision, however, Mercury and the Moon make it clear this story is not over. 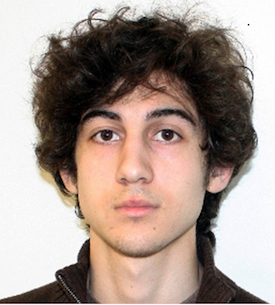 Dzhokhar Tsarnaev; photo: Federal Bureau of Investigations. See the bottom of this post for the full chart of the jury’s announcement.

The jury of seven women and five men convicted Tsarnaev, 21, of all 30 charges against him last month. Seventeen of those charges carry the death penalty — despite the fact that Massachusetts, where the trial has taken place and where the jurors live, has no death penalty for state crimes.

Federal law supersedes state law in a federal case; that said, the Times and others have made the point that, in this sense, the state was therefore not represented.

Polls also show Massachusetts residents overwhelmingly prefer life in prison for Tsarnaev, though generally not on humanitarian grounds: some see life in prison as much worse than death for the 21-year-old; others fear execution would make him a martyr.

Regardless of state law and public opinion, jurors had to be willing to impose the death penalty (be “death qualified”) in order to be chosen for the jury — an ironic twist on the concept of ‘justice’ represented by the early Libra ascendant for the verdict.

Yet as mentioned, what really stands out in the chart are two things: one, Mercury is about to station retrograde in Gemini, a sign known for ‘two sides of the story’; two, the Moon in late Aries is officially Void of Course (VOC), using traditional methods. That is, it is not going to make any major angles to major or traditional planets before it leaves the sign it is in.

Mercury about to station is as about as close as astrology gets to a guarantee that the story (in this case, Tsarnaev’s sentence) will change directions, probably at least twice. Supporting that image of Mercury traveling back and forth is that federal death penalty cases have a long history of being appealed for years, even decades.

Defendants sentenced to death in federal cases also have a history of rarely actually being executed. According to the same Times article:

“Of the 80 federal defendants sentenced to death since 1988, only three, including Timothy J. McVeigh, the Oklahoma City bomber, have been executed. Most cases are still tied up in appeal. In the rest, the sentences were vacated or the defendants died or committed suicide.”

It could be this is what the VOC Moon is indicating: the sentence might never come to pass — at least, not as it has been declared. Time will tell. 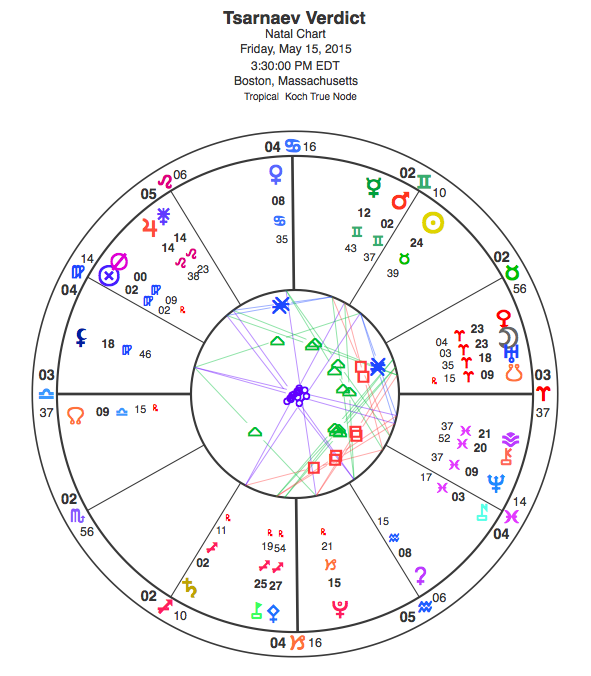 Chart for the sentencing of Dzhokhar Tsarnaev, the surviving brother accused and convicted of the 2013 Boston Marathon Bombing. View glyph key here.

10 thoughts on “Death sentence for Boston Marathon bomber Tsarnaev; Mercury and the Moon say it’s not over yet”