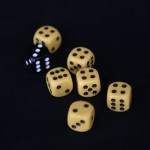 Here is your overview for the week. Saturday we passed through the Capricorn New Moon, and are now in the very beginning phases of the new lunar cycle. The Moon is in Aquarius as of Sunday afternoon and all through Monday and Tuesday.

Here is your overview for the week. Saturday we passed through the Capricorn New Moon, and are now in the very beginning phases of the new lunar cycle. The Moon is in Aquarius as of Sunday afternoon and all through Monday and Tuesday. 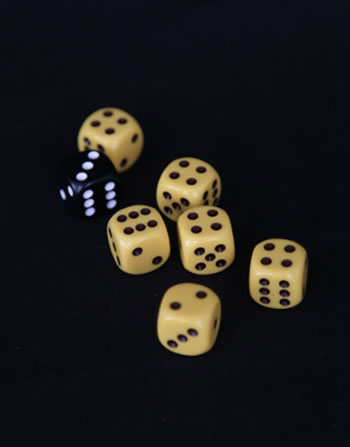 Mercury is retrograde, and has ingressed Capricorn. It’s now moving into an alignment with Pallas Athene, the asteroid associated with law, strategy, politics and daddy issues.

With regard to the latter, it would be wise to recognize your adult prerogative and power rather than submitting yourself to various forms of paralysis associated with the ways in which children lack the ability to influence the flow of events, or their own destiny. It may help to remind yourself, “I am not a child.”

The retrograde, though, may serve to remind you of places where you’ve given up your autonomy or had it taken from you. There is a reclaiming of that autonomy that’s illustrated in the alignment of Mercury and Pallas. Typically, that involves becoming hip to the politics of your environment, and how the politics of your early environment were compromising to your sense of your own power.

The idea of politics at its best is about getting what you want without resorting to brute force. That might come in the form of negotiation. In order to negotiate, it helps to know what influence you actually have — and not over-estimate it. You need to know what you’re willing to offer, what you’re willing to give up and what you’re willing to receive. Then from there, you would engage in a conscious dialog about attaining your goal — keeping the goals of the other fellow in mind. Mercury retrograde suggests taking an innovative approach, but since this is Capricorn, just a little.

Meanwhile, the astrology seems to be illustrating yet another intriguing week in the presidential race. The presence of Bernie Sanders and Donald Trump are symbols of the two different concepts of reality that are competing for acceptance not just in the American psyche but that of the wider world.

Mars is currently in Scorpio, moving slowly as it approaches a station retrograde in a few months. Mars will be spending a lot of time in its feminine, nocturnal sign this year (that would be Scorpio), a reminder that female strength can be accessed through the libido. Listen to the chatter and gossip of the world for a moment and it would seem that women are merely the passive victims of sex and sexuality; Mars in Scorpio is urging a review of that idea.

Mars is drawing on the energy of Pisces, as it’s moving into a long trine with Neptune, Chiron and other points there — so we have an illustration of harmony between two of the signs that go together the very best, and which can create much mutual benefit for everyone. That would come in the form of passion, creativity and desire — go with the flow.

Venus has just made a conjunction to Saturn, exact the day before the New Moon. It’s now moving through Sagittarius and is conjunct the Great Attractor. It’s true that in our society and just about every other one, female is allegedly controversial and seems to be a polarizing influence. Respond how you will, call it what you will, female is a force of nature that’s here to stay, so we may as well make friends with it — that is, all of us; males and females and everything, and everyone, in between.

14 thoughts on “A Week of Intrigue and Passion”