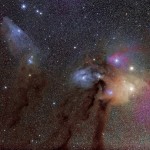 Neil DeGrasse Tyson has landed another critical blow to the credibility of astrology…or has he? When that serpentine constellation known as Ophiuchus is mentioned, you may be sure the Planet Waves crew is raising a skeptical eyebrow, to say the least.

I guess religion has stopped being an effective opiate, now that the BBC and various celebrity scientists are telling us we’re stupid — or worse, frauds — for subscribing to any form of spiritual belief. They express (ostensible) shock at the very existence of astrologers. How dare we show ourselves in public?!

We, the deceivers, we, the gullible, we, the supporters of a primitive mythology that should long have been dead and buried! Can’t we see there is real work to do? Can’t we just stop pretending we can help and empower people, and fall in with the pro-Prozac crowd? Why can’t we just admit that astrology, this bewilderingly long-enduring millennia-old art, is so much bunkum? 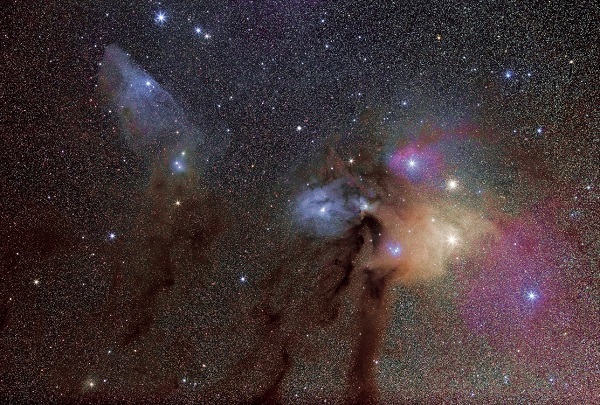 It should be laughable that Neil DeGrasse Tyson’s solemn repetition of the old Ophiuchus hoax, or Richard Dawkins’ earnest plea for all soothsayers to be imprisoned for fraud, are even taken half so seriously.

Their modus operandi is the constant rehash of ignorant, blatant lies in the hope no-one will be able to distinguish them from facts. This is very far from the scientific method they proclaim as the new and only God, and much more like the cardinal sins of which they accuse us.

While there is no doubt that these gentlemen are clever — brilliant, even — they are pronouncing our doom from a considerable distance, reaching a long way from their specialisms. They, and other celebrated scientists, have joined forces to Put us Down, as the venerable Mr. Dickens might have it, for good.

Yet there is something indescribably sad, and also sinister, about these obviously intelligent men displaying a perplexing willful ignorance. It has echoes of days gone by, when anyone bright enough to ask particular questions might be viewed with suspicion, and then perhaps labelled “heretic” or “witch” before being deprived of freedom, sanity, and/or life.

It’s painful to hear and see them point shaking fingers, fuming at our apparent ignorance while declaring so-called “facts” that are blatant lies. It’s wearying to hear that 13th sign rubbish yet a-bloody-gain. It must be somewhat similar, at least, to being a physicist hearing New-Agey folk discussing “quantum consciousness”.

I know New-Agers can get annoying. But here’s the thing: where does all this anger against astrology come from? Surely they’re not still suffering the Enlightenment-era divorce angst? I guess it must be irritating them to some extent: they want to move on, we want them back, and they just can’t help falling back into our old routines now and then, when they name a minor planet.

I guess the connection between us is still rather stronger than they’d like to think. Like Oscar Wilde’s fisherman, they just want to cut away their soul and be done, and the consequences be damned: yet secretly that part of themselves that is still curious and a little uncertain — longing for mystery and meaning and beauty — is clinging on determinedly. For with all their righteous preaching about objectivity, our friends the science guys are still human, and fallible, and feeling.

And when they’re ready to realize that, we’ll welcome them home with love and understanding.

13 thoughts on “The Snake and the DeGrasse”